he Gallegati Holiday Farm is located in the countryside of Faenza, in a park of about one hectare of deciduous coniferous and bamboo trees and is surrounded by fields and groves cultivated with fruit trees. Also located here is our wine cellar, where we sell our wines made from vines grown at the Monte di Sotto vineyard in Brisighella, about ten kms away. 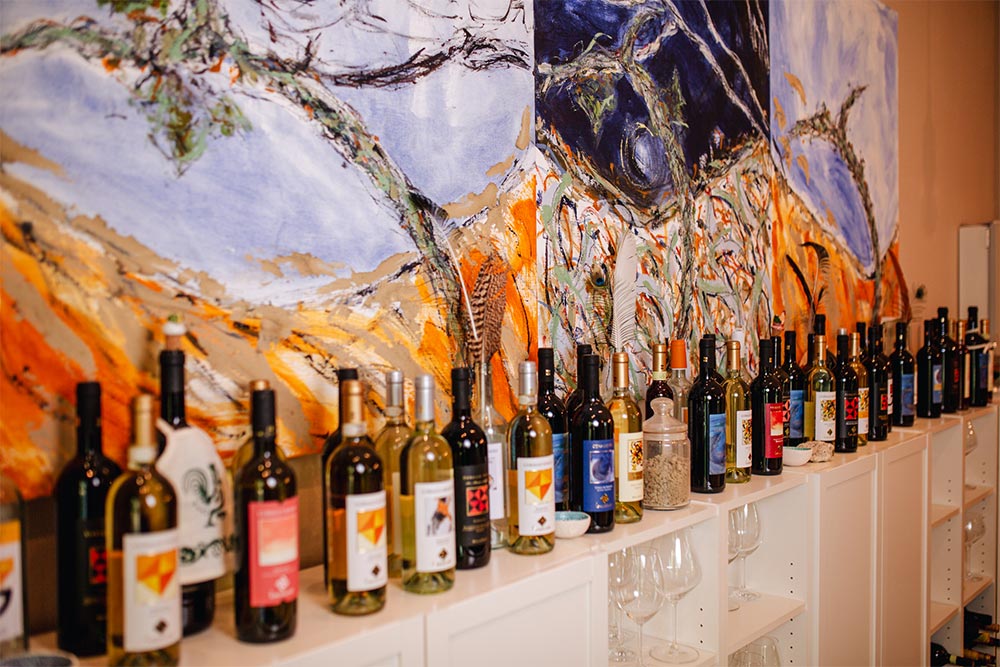 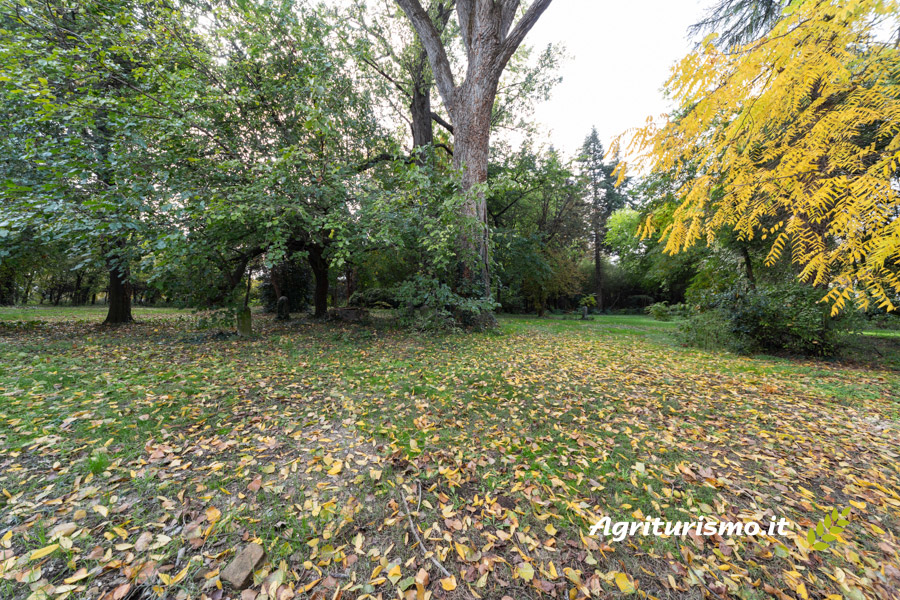 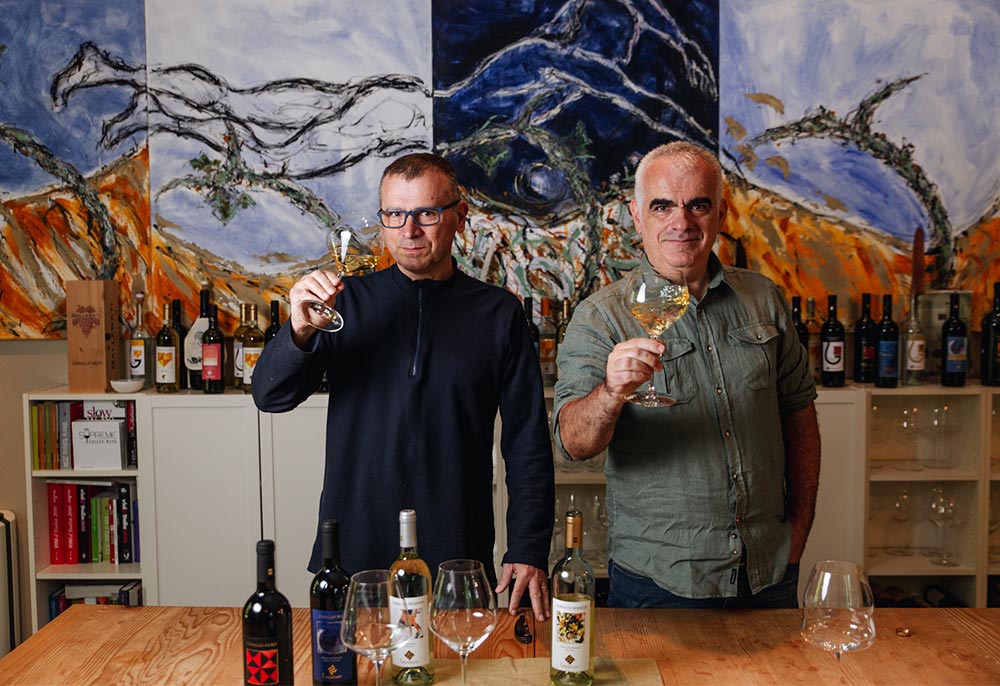 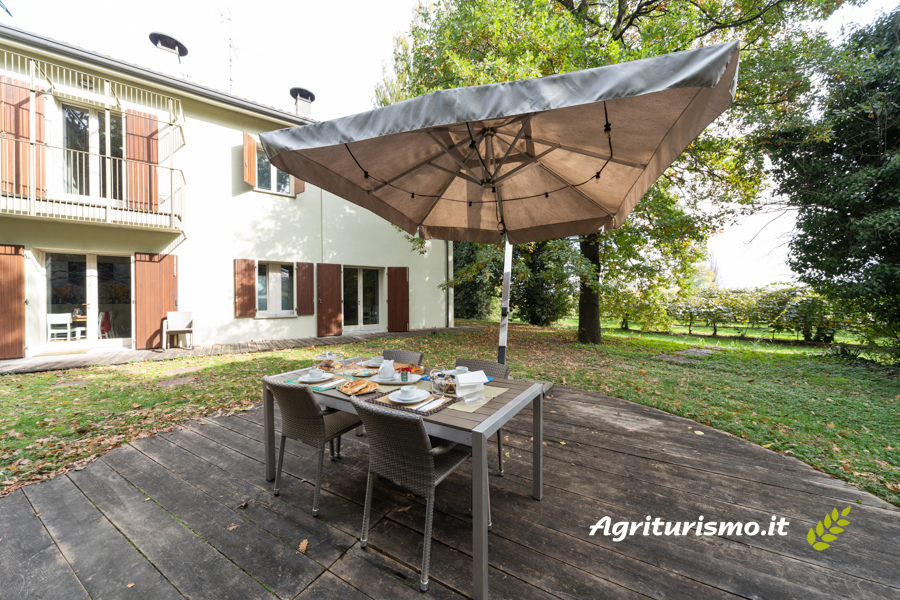 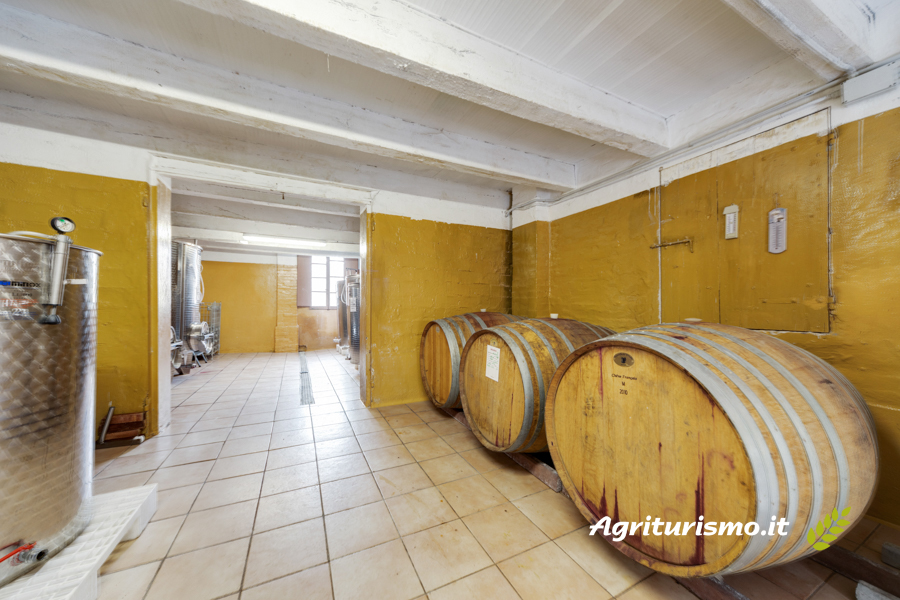 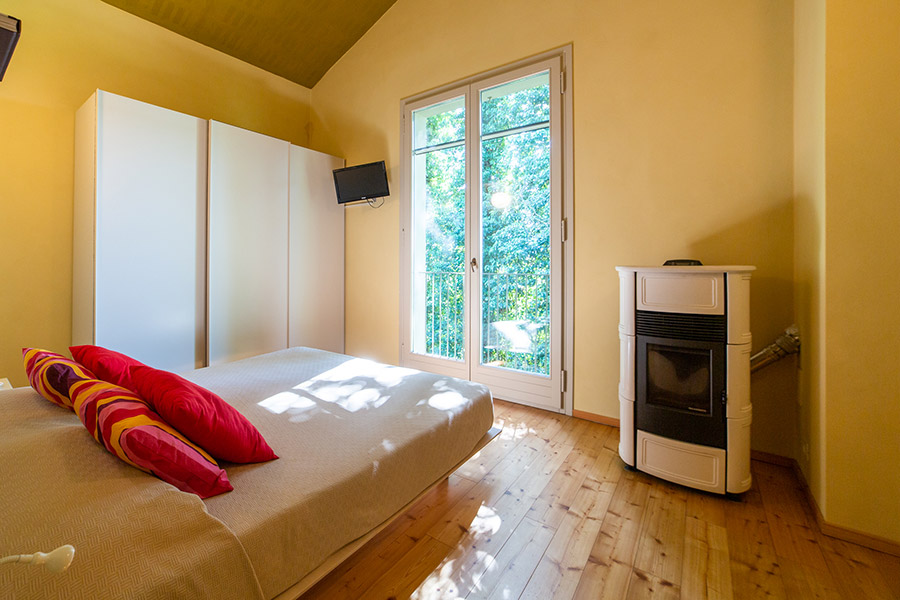 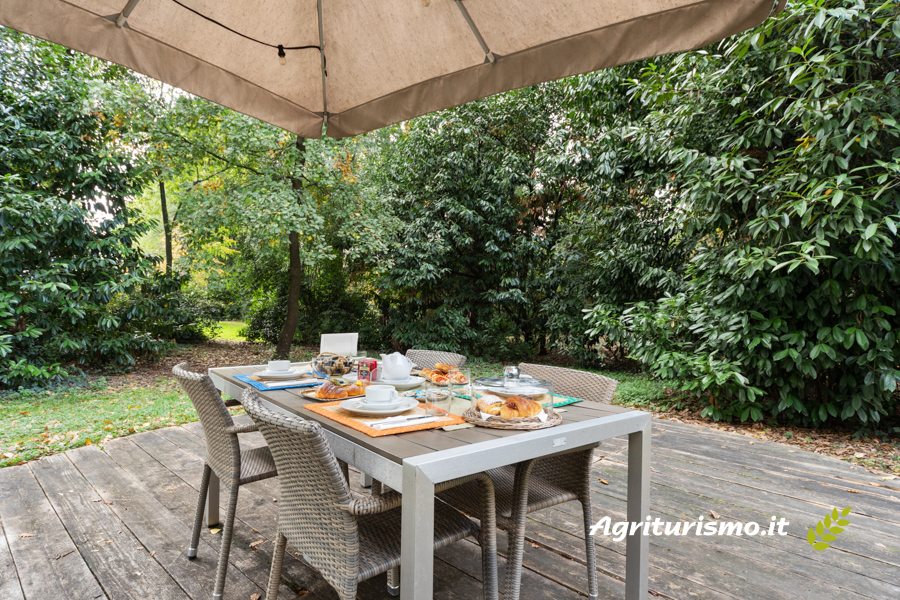 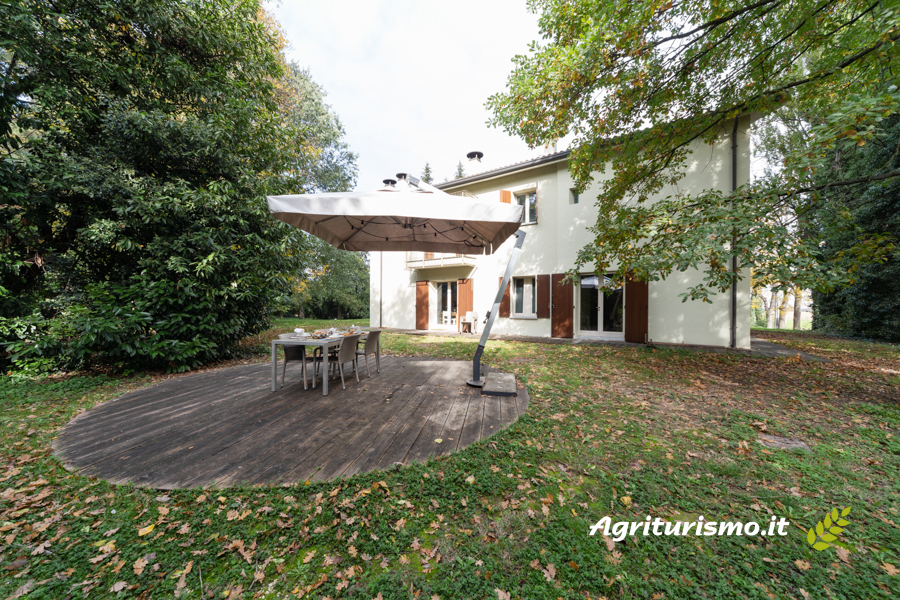 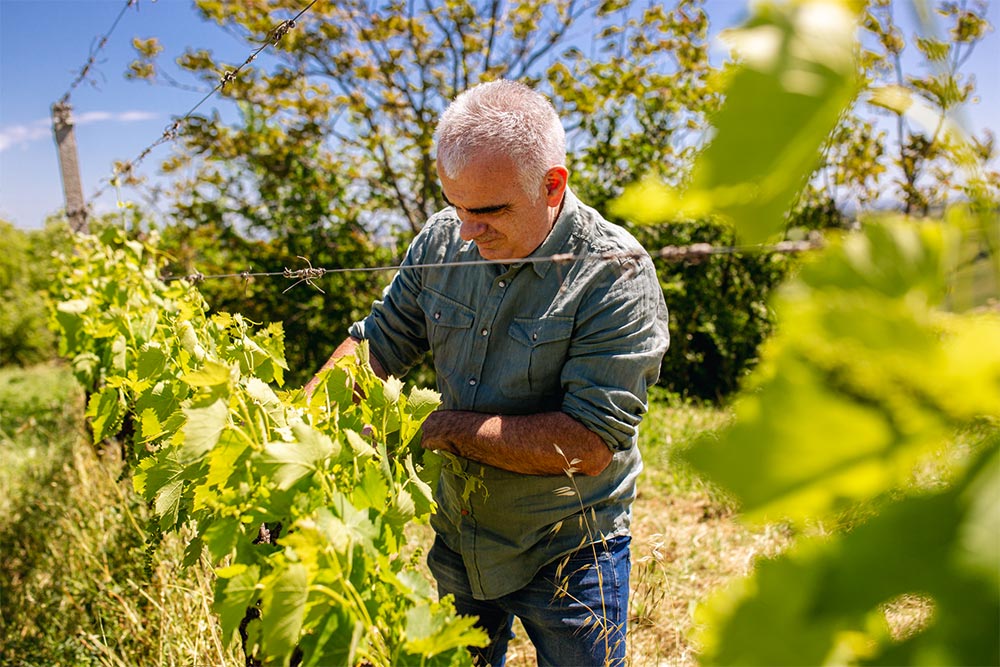 The Gallegati Holiday Farm is located in the countryside of Faenza, in a park of about one hectare of deciduous coniferous and bamboo trees and is surrounded by fields and groves cultivated with fruit trees. Also located here is our wine cellar, where we sell our wines made from vines grown at the Monte di Sotto vineyard in Brisighella, about ten kms away. Historical Context - Environmental Context - Architectural Context Historical Context In the second half of the eighteenth century, in the green area adjacent to the farm house, an important Villa (Felisio Gessi) was located. "The eighteenth-century Felisio Gessi Villa was destroyed, as with the nearby Villa Magnaguti, during the last world war. 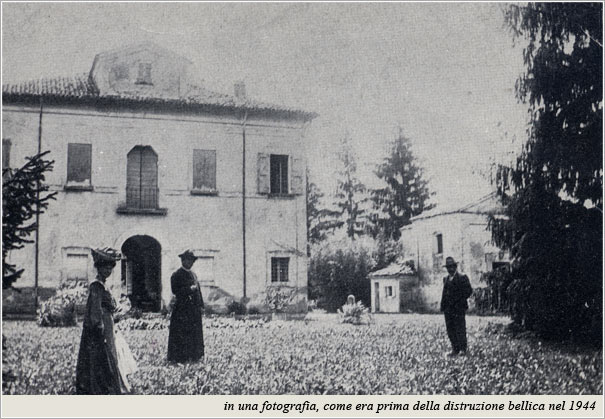 The only evidence remaining are postwar photographs representing the facades. The Villa had a simple structure on a square base with a four-pitched roof. The facade was framed by a pilaster that ran under the cornice along the side edges that was connected, through the cornice, to the window frames: in the typical visual style of Giovanni Battista Campidori. The entrance door was surmounted by a large opening to the first floor balcony, whose upper edges were chamfered, emphasizing its verticality, typical in eighteenth-century design.

It also helped the body to emerge onto the roof, finished with an overlap of the balcony onto the front door. Adjacent to the Villa was the Chapel of St. Bartholomew the Apostle which is mentioned as existing since 1770.

The site is characterized by the presence of a green oasis, a prairie grove, which is an unusual and original element rarely seen in this rural setting, impoverished and simplified by intensive agriculture which has had such a strong impact on the landscape. In this context, our green oasis becomes very important from an ecological point of view, as it may be considered a reservoir of biodiversity, the "centre" of an ecological network, an environment for reproduction and refuge and a feeding ground for many species of birds, mammals, reptiles and insects. It is an ideal habitat for numerous species of shrubbery and wild herbs. Speaking environmentally, it regulates the microclimate by reducing the intensity of winds, by controlling the fluctuations in temperature, by maintaining the retention of moisture, and by the preservation of the natural structure and composition of the soil regarding the macroclimate. It has the ability to recycle large amounts of carbon dioxide, the greenhouse gas responsible for global warming (reduction of gaseous pollutants in the atmosphere is a very real issue and meets the objectives of the Kjoto Accord). Regarding landscape, it is a more complex element that can be referred to as a green landmark in a simplified and monotonous territory, testimony of a rural area which has long ago disappeared. (In a future land use planning project, it could become the "nucleus" of an ecological network in order to improve the quality of biodiversity and landscape of the area and allow the creation of ecological links to overcome the fragmentation of habitats.)

This green oasis Holiday Farm project, beyond having a highly valued aesthetic quality, carries out several functions: it lessens the visual and audio impact of the nearby motorway, state road and other man-made structures, it is a barrier to chemicals and dust pollution and an important green lung. 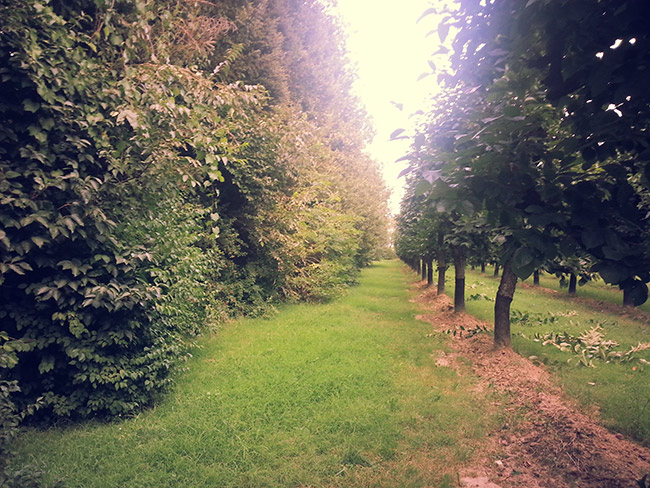 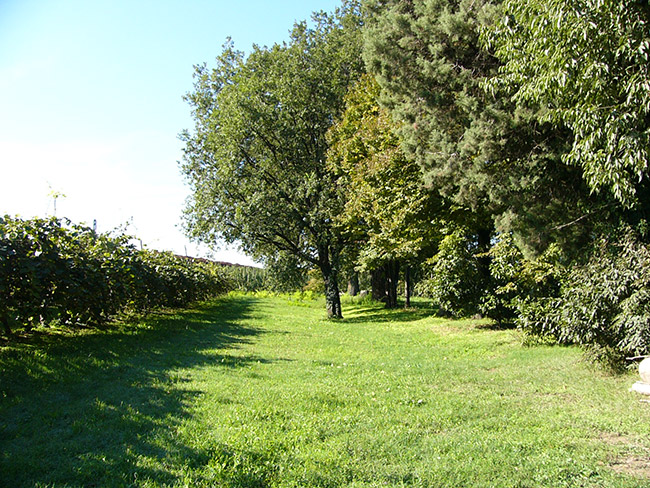 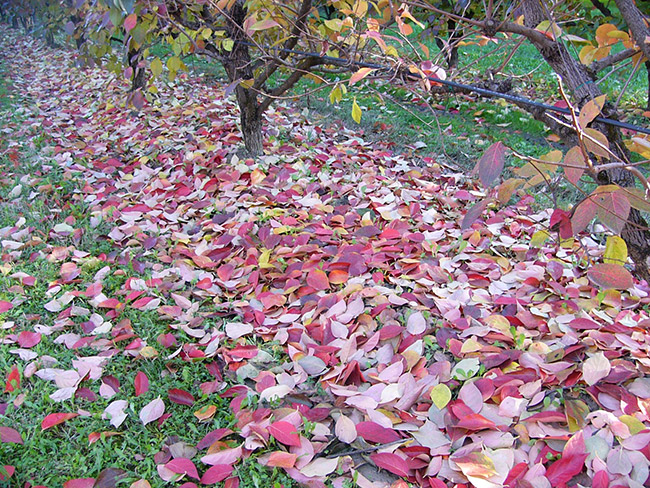 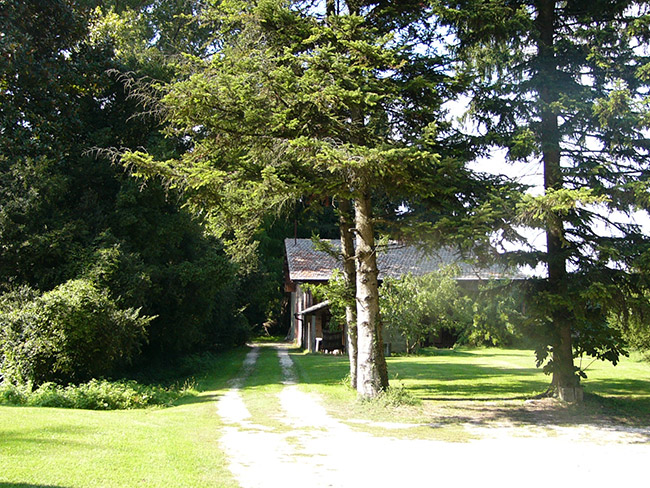 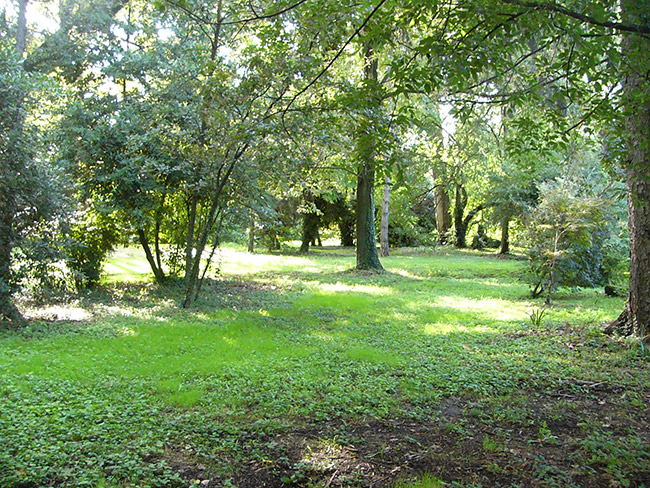 The farmhouse you see today was built from an already existing stone building, originally used as farmhand living quarters and as a service facility for the farm. 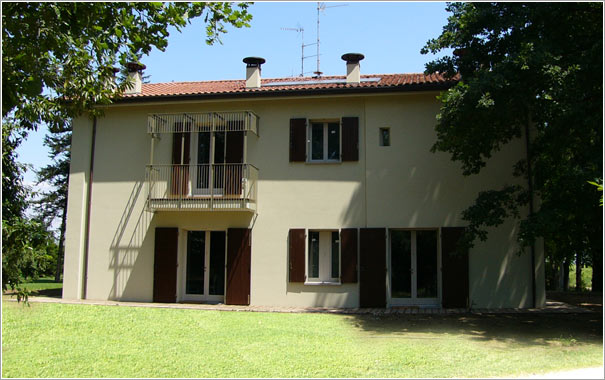